Since 1977 the prize is awarded by the DFG to early career researchers as a distinction for outstanding achievement. It is intended to assist in furthering their scientific careers. The prize is not to be seen simply as a distinction of the thesis alone. Rather, prizewinners will have already established an independent scientific career since having gained their doctorates.

The prize of €20,000 is awarded on the basis of nominations received in response to an invitation for recommendations from the DFG. Nominees may be put forward by: the elected members of DFG Review Boards, all Universities and other doctorate-granting higher education institutions in Germany, the Union of the German Academies of Sciences and Humanities, the Max Planck Society, the Helmholtz Association of National Research Centres, the Fraunhofer Society, the Gottfried Wilhelm Leibniz Association. Direct applications are not accepted.

What are the requirements for admission? What has to be done before starting the doctorate? What funding opportunities are there?

What insurance cover is required at the start of work?

When and where should I submit my application for doctorate admission? What documents are required for admission?

Is there a need to become a member of the FU Berlin? Is enrollment including the student ID card and the semester ticket necessary?

Is a monograph necessary or may a cumulative work also be submitted? What must be considered? What should be on the title page?

7. Submission of the Thesis

How many copies have to be submitted? What should be taken into account when submitting a cumulative thesis? Which forms are necessary for submitting the thesis?

Who appoints the doctoral committee? How is the review procedure organized? How long is the display period?

9. Defense of the Thesis

10. Publication of the Thesis

11. Awarding of the Doctoral Degree

When can the title be used? When and where do I get the certificate?

How can I register for the alumni network of the Ernst-Reuter-Gesellschaft? What are the advantages? 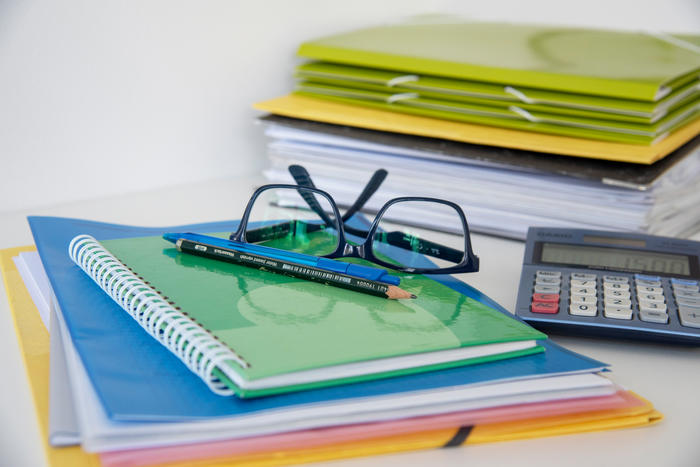 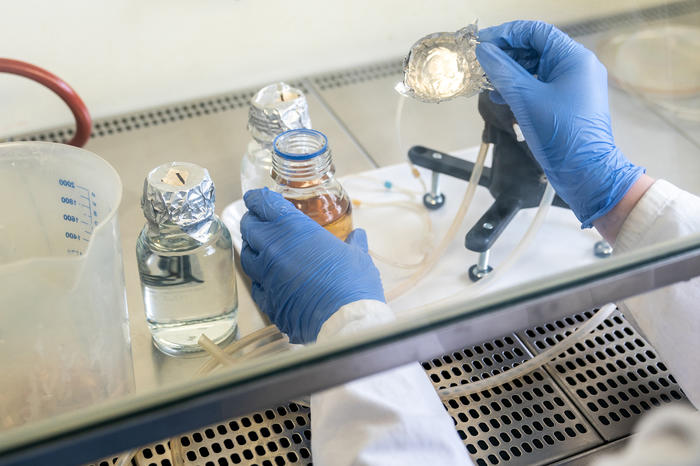 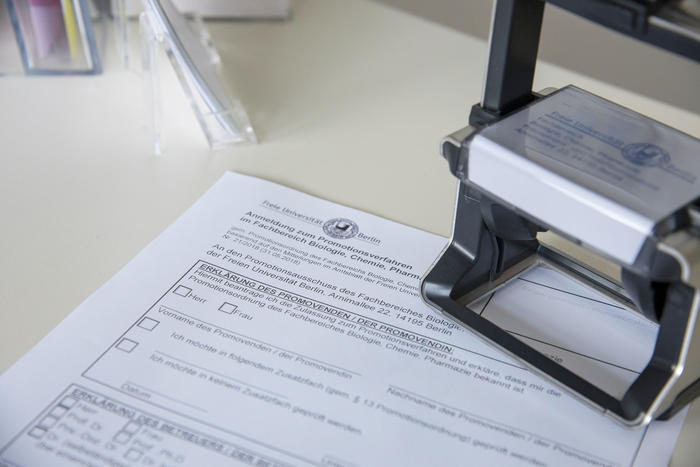 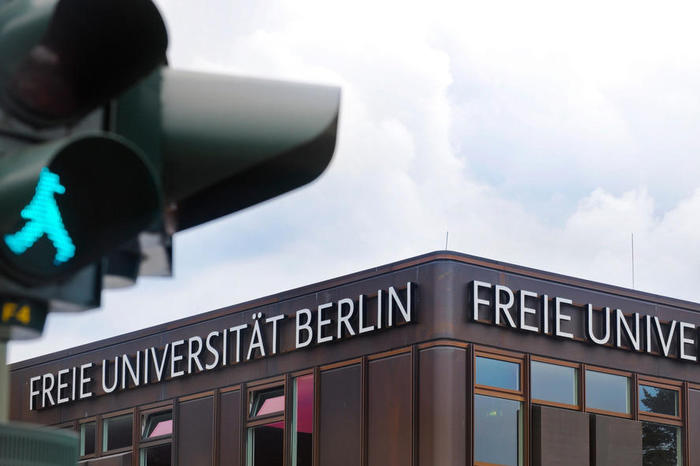 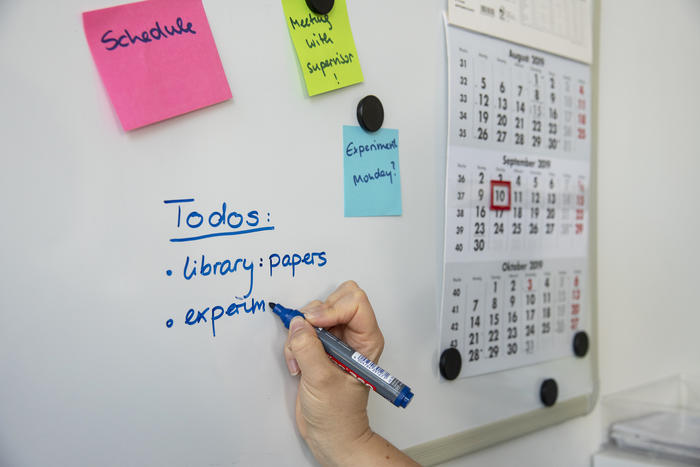 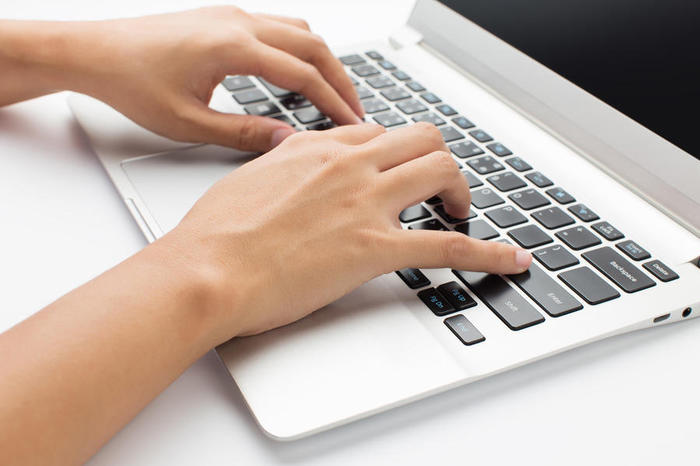 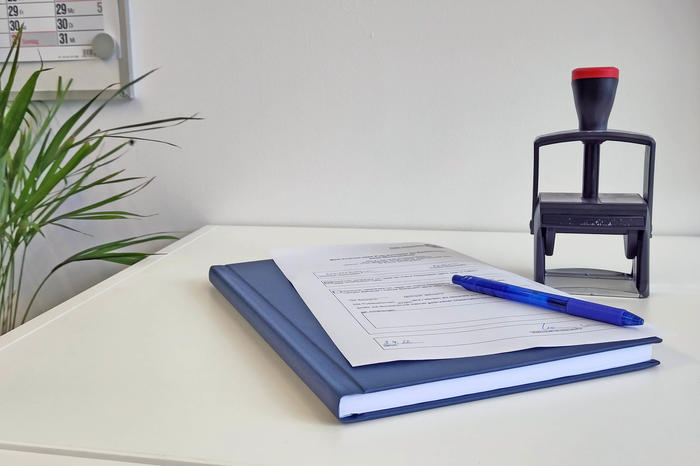 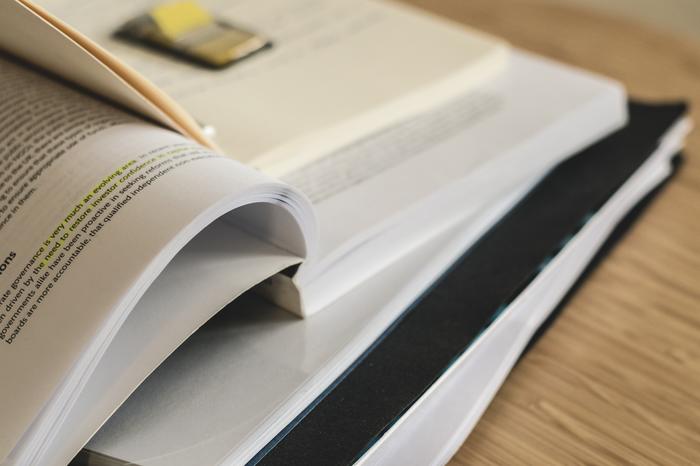 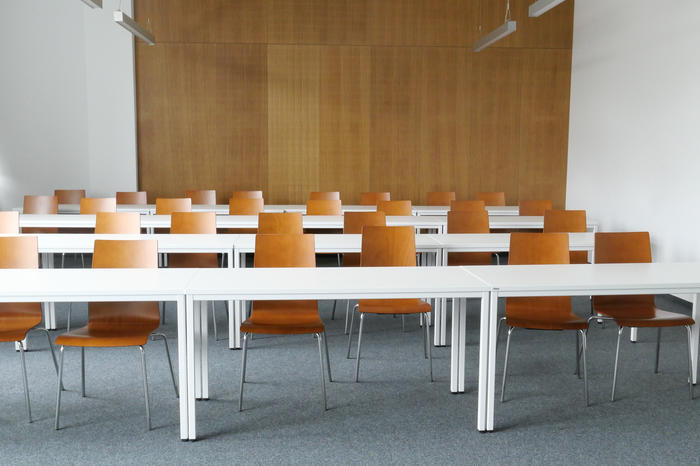 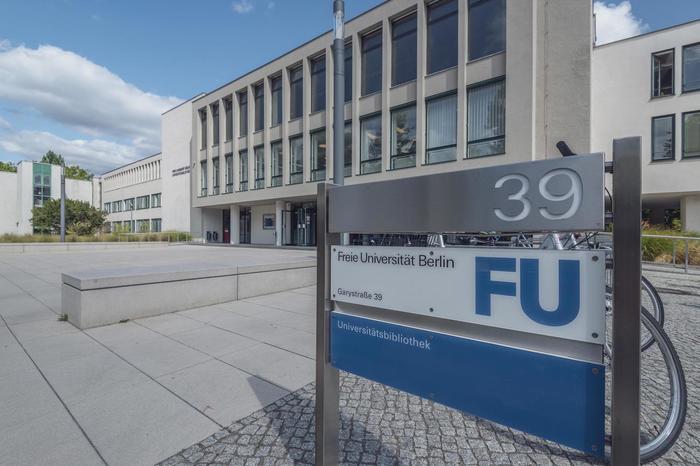 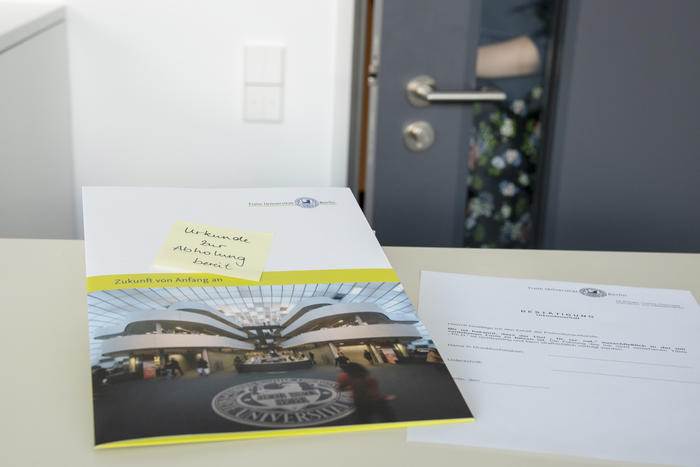