The decrease of newly developed antibiotics, the therapeutic failure of established antibacterial drugs in the clinic and the emergence and spread of bacterial resistance are current challenges in the antiinfective therapy. The prevalence of infections by multidrug resistant (MDR) bacteria is steadily increasing and options for effective antibiotic therapy are limited. One strategy for the treatment of MDR bacterial infections is the reassessment of “old” antibiotics, of which most have been developed before controlled clinical trials became obligatory. The current data on these antibiotics is mostly insufficient for optimisation of dosing regimens aiming to maximise antibacterial efficacy and minimise toxicity and development of bacterial resistance. Most importantly, there is a lack of profound knowledge about the relationship between pharmacokinetics (PK) and pharmacodynamics (PD). This can be elucidated via dynamic in vitro infection models (dIVIM): In silico simulated clinical target-site antibiotic concentration-time profiles can be mimicked in the dIVIM and PD effects can be determined by time-kill curve experiments. Hence, appropriate dosing regimens for the treatment of certain bacterial infections can be derived by the identified PK/PD relationships.

The focus of my doctoral thesis is the comprehensive investigation of PK/PD relationships of fosfomycin (FOS), an epoxide antibiotic that is irreversibly inhibiting an early stage of bacterial cell wall synthesis, against the Gram-negative enterobacterium Escherichia coli (E. coli). Besides uncomplicated urinary tract infections, E. coli causes many severe infections, e.g. bloodstream infections or pneumonia. The resistance of E. coli to various classes of antibiotics, especially against aminopenicillins, fluoroquinolones, aminoglycosides and carbapenems is constantly increasing. FOS is a promising old antibiotic that is effective against both MDR Gram-positive and Gram-negative bacteria leading nowadays to increased FOS usage in the clinics. FOS is often used as a combination therapy with other antibiotics in order to prevent the emergence and spread of new resistances and to allow lower dosing of FOS. However, knowledge about optimal combination partners is still rare.

In a first step of the experimental work, a LC-MS/MS method for the quantification of FOS in Mueller-Hinton broth will be developed and validated according to EMA guidelines. Subsequently, PD will be investigated by determination of the minimum inhibitory concentration (MIC) of FOS towards different clinical E. coli isolates. Checkerboard studies will be performed to elucidate possible synergistic effects between FOS and other antibiotics. Promising combinations will be further examined first under constant drug concentrations in a static IVIM following mimicked concentration-time profiles in the dIVIM to determine PK/PD relationships of FOS (FOS + combined antibiotic, respectively). Based on data from the in vitro experiments, in silico analyses will be carried out aiming to support and optimise antimicrobial therapy. 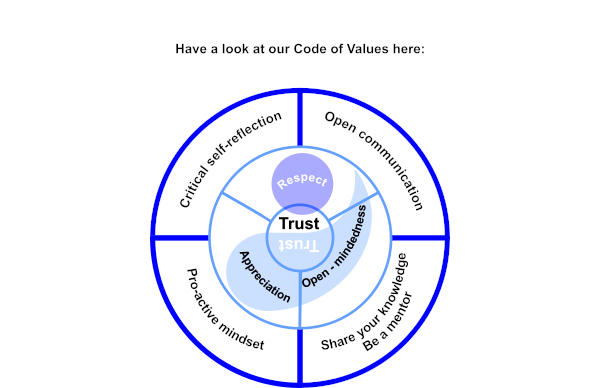