Understanding the Origins of Individuality

Why are we all different, and where does this variability come from? These are critical questions in Neurobiology and Psychology and guide our research. We use the vinegar fly Drosophila melanogaster and several visual and non-visually guided behaviors to answer these questions. 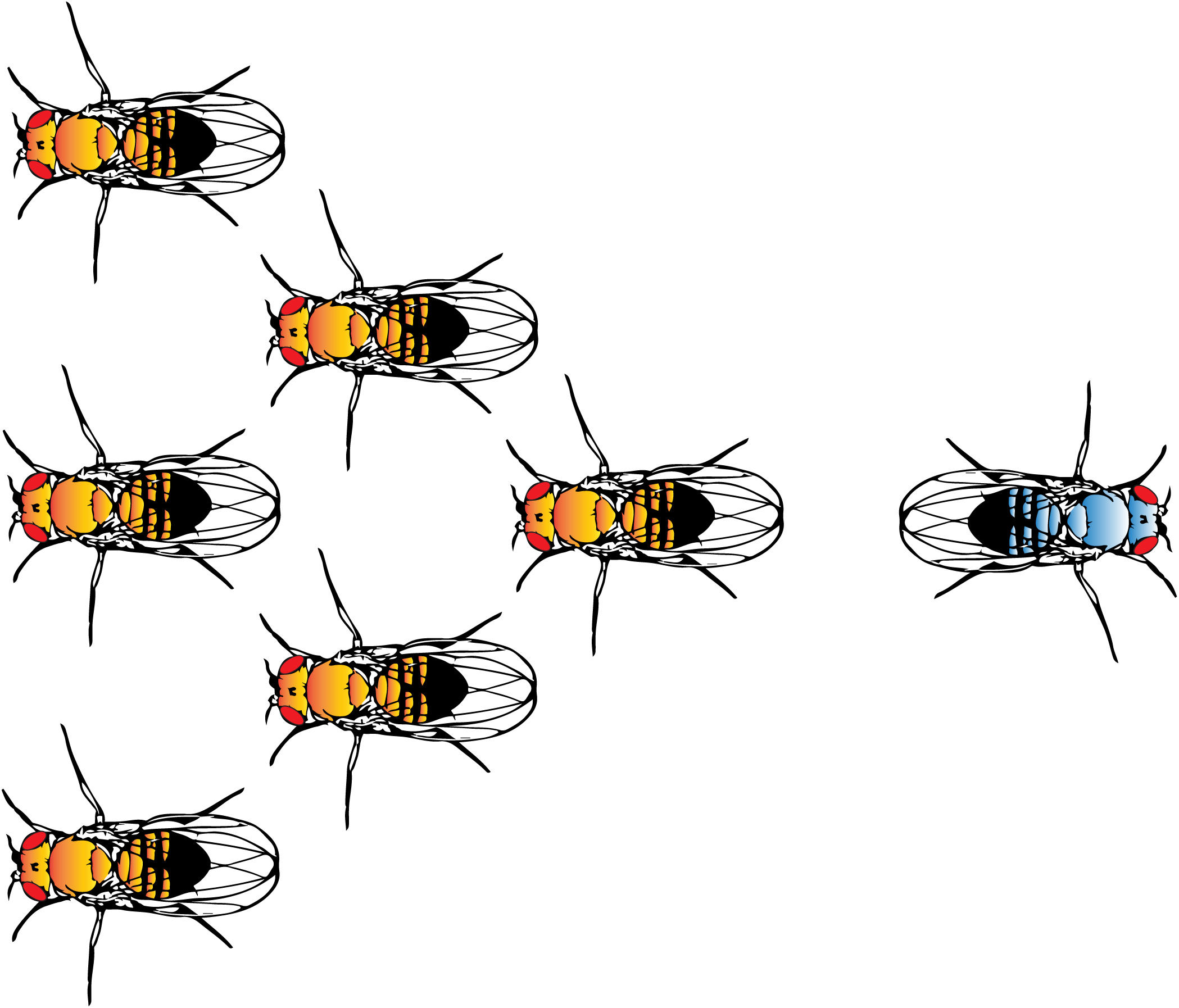 We are investigating individual behavioral variability in several different behaviors. These include classical assays in the visual system, but we are also experimenting with non-visual behaviors as circadian rhythmicity, aggression, courtship. In the long run, we hope to understand how exactly these interindividual differences are generated. 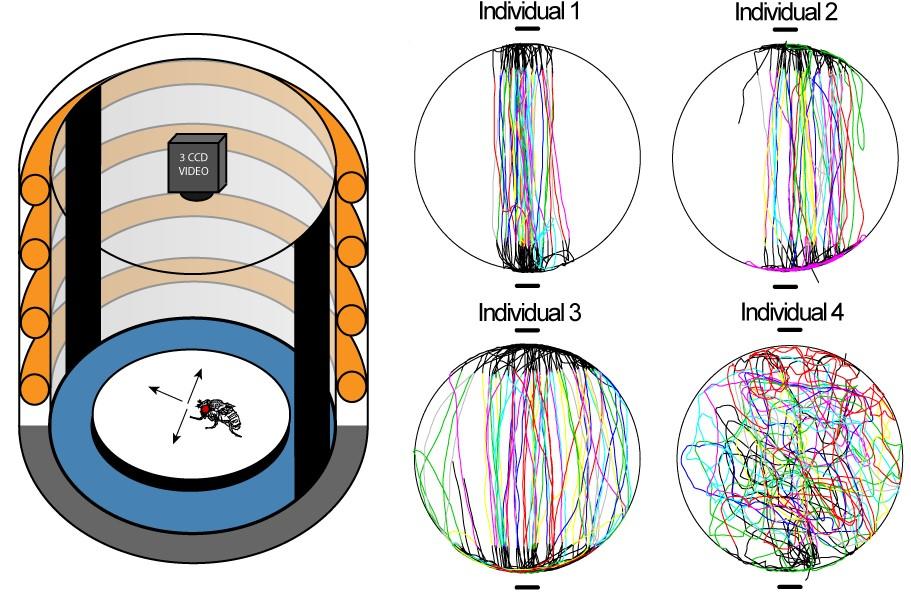 The circuit variability behind individuality

We are interested to understand the circuit-wide differences between individuals of a species. To investigate this, we are using a combination of electron microscopy reconstruction and light microscopic variability analysis. Is variability equally distributed throughout the brain, or are some neurons more stereotypic than others? 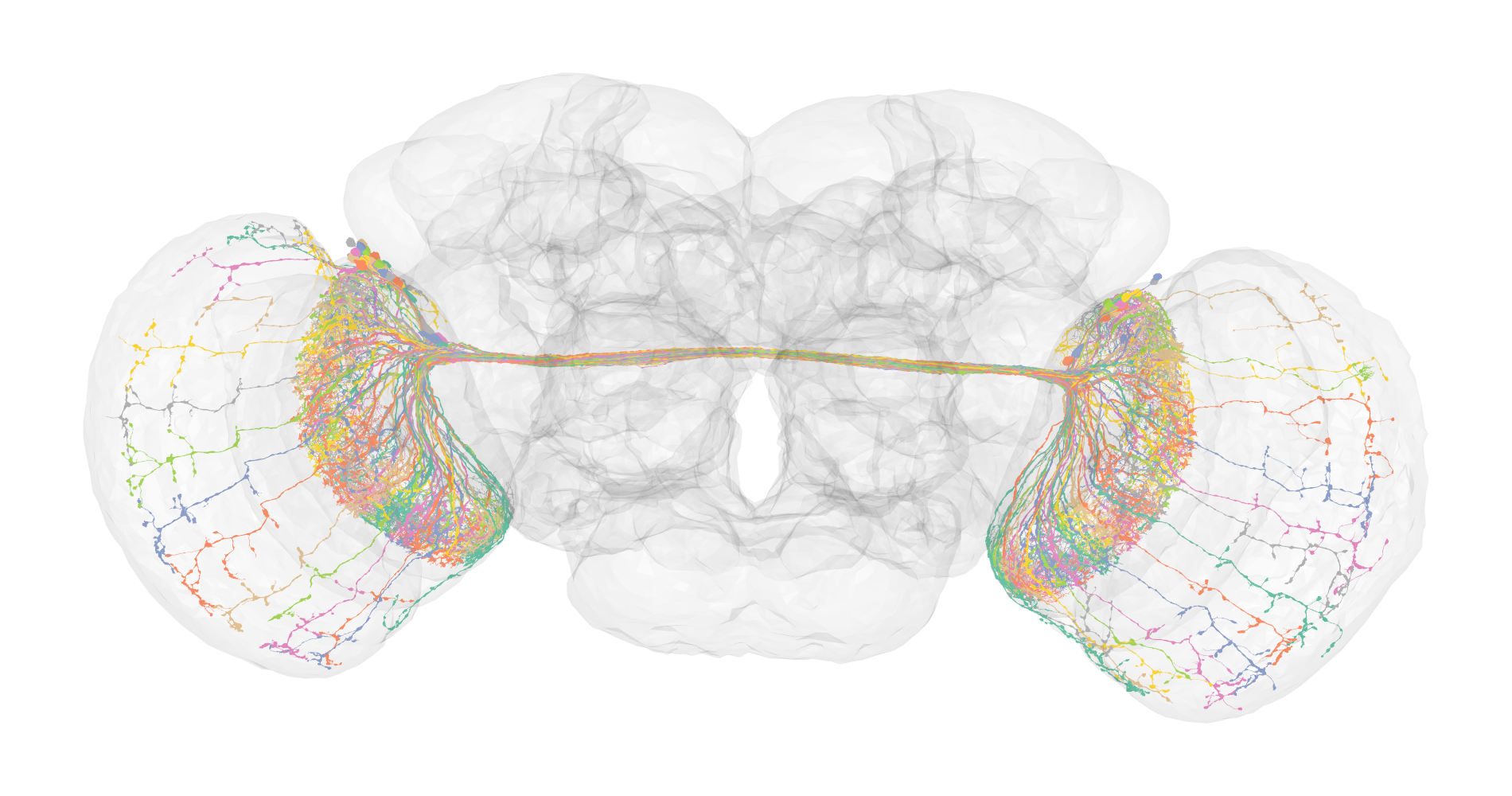 Stability of Individuality – what a brain needs for reproducible behaviors 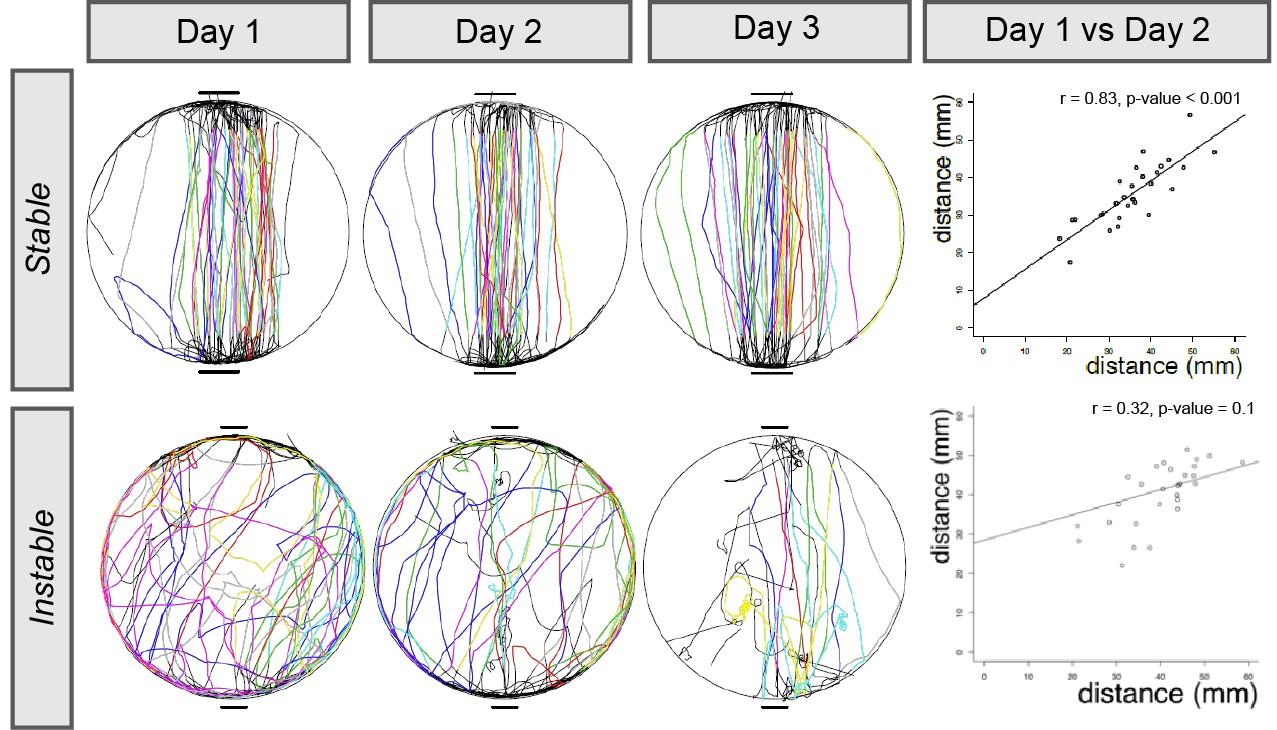