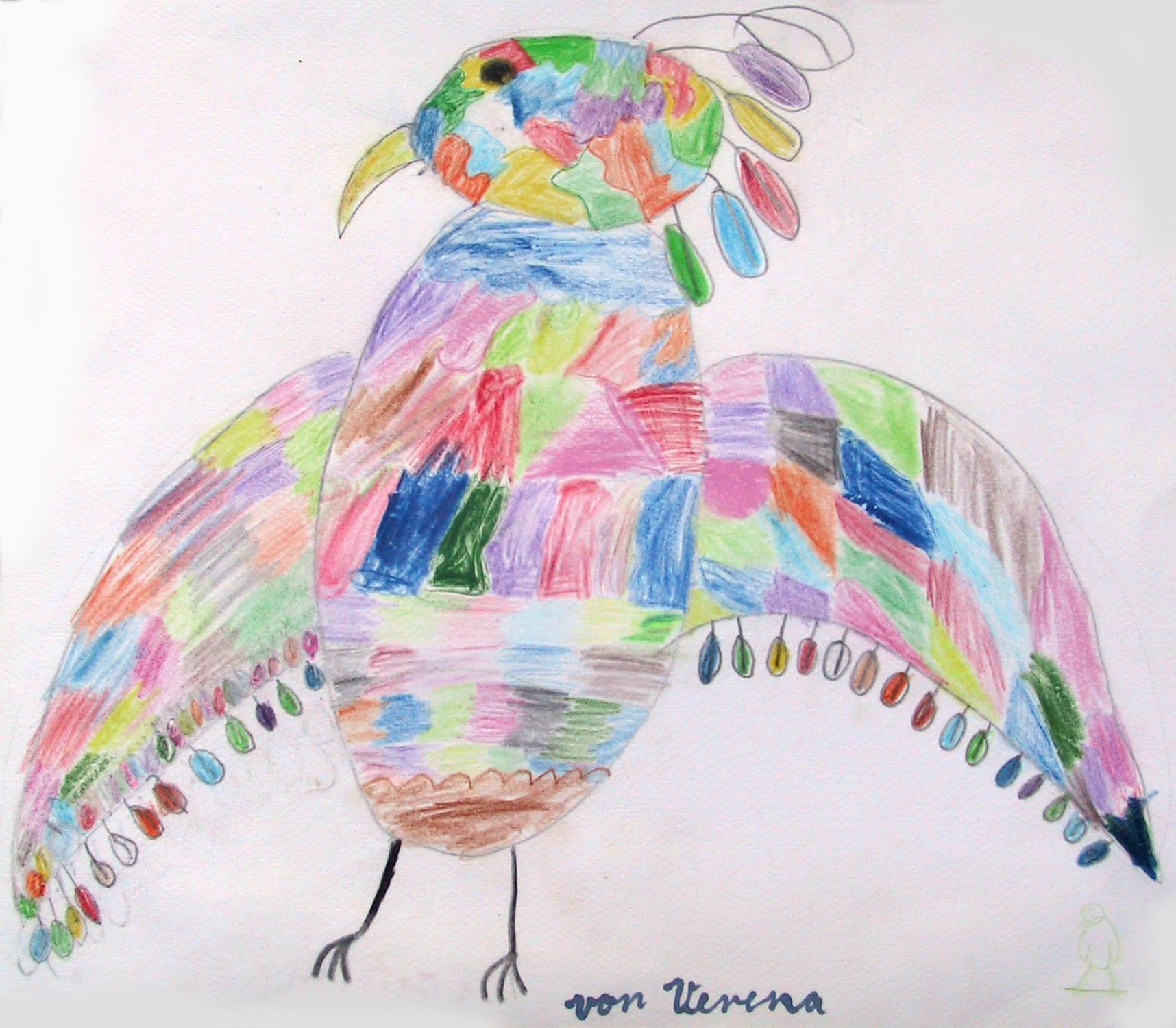 Current technologies for experimental evolution of organisms, cells, and macromolecules mainly rely on ex vivo protocols. Isolated genetic material is manipulated in vitro, reintroduced into a host organism, and the resulting recombinants are screened for "better" variants. Even the most advanced high throughput technologies are limited by the enormous numbers of variants that have to be generated and analyzed but also by the amount of labor and money that has to be invested in molecular constructions and the design and execution of functional screens.
Nature has opted for a different approach - mutability and natural selection at the level of whole organisms. Natural selection may be considered a process that compares the fitness of all living entities in a given system at a given time. Fitter variants will leave more offspring to amplify their genetic material (and thus provide for more raw material for new variants) and will displace their progenitors.

Theoretically, a technology for experimental evolution of organisms by long-term continuous cultivation of huge populations under strictly controlled, selective conditions has been established around Monod's bactogene or the equivalent Novick's and Szilard's chemostat more than 50 years ago. Basically, a device for continuous cultivation operates by renewing a liquid culture of constant volume with nutrient medium inflow, such that organisms must counteract dilution by growing at least at an equal rate. Mutants proliferating at higher growth rates are selected during prolonged operation of these devices. Practically, this approach has suffered a major drawback - rapid selection of resident, adaptively static variants. 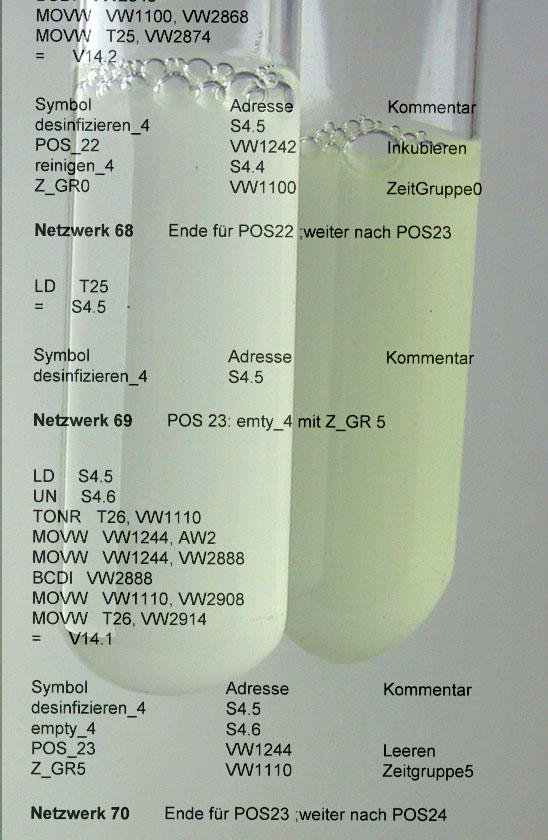 Physical adhesion to niches is certainly one of the most effective adaptive strategies that populations of living organisms pursue in their struggle for life: think of microbial mats covering the rocks in mud-flats or the inner surface of a water-tap, think of forests or the territorial behavior of animals. In microbiology this phenomenon has only lately been appreciated, and the analysis of "biofilms" has become an important issue in basic, industrial and medical microbiology. For the biotechnological task of experimental evolution of microbial cells in continuous culture, surface adhesion has for long been recognized a primary obstacle since resident populations are not constrained to adaptively compete with their "pelagic" counterparts under a regime of continuous dilution.

Our technological solution to this drawback is an automated fluidics device with two growth chambers undergoing transient phases of sterilization. Its function ensures that (i) a population of cells in suspension is kept under permanent proliferation over long periods of time and (ii) resident cells in any part of the device are frequently and effectively destroyed. This technology has, for example, successfuly been applied to select robust, fast-growing E. coli lines with a primer methionine cycle similar to that in eukaryotes and archaea which should allow to express proteins in a cellular system that does not produce N-fomylated peptides.